The Highest-Paid Female Athletes of the 2010s

The 2010s have ended, and what a decade it was for female sports. In the last 10 years, we watched the incredible legacy of Venus and Serena Williams continue to take shape. We witnessed the meteoric rise of breakout talents like Simone Biles, Ronda Rousey, and Naomi Osaka (two of which made this list). And Read more

Serena Williams is a force. She’s one of the greatest tennis players of all time, and one of the most influential athletes in the world. As of this writing, she’s the athlete featured on the Wheaties box. The breakfast of champions. Here are some of the best Serena Williams quotes, over the course of her Read more 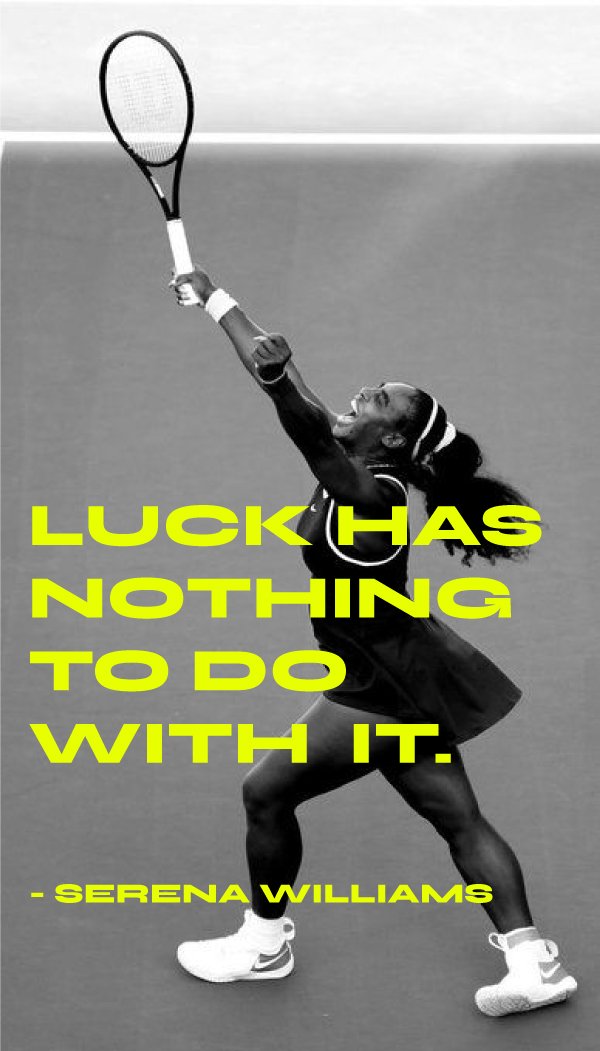 How Roger Federer Started a Movement with a Tweet

Thousands of people around the world are responding to a tweet by Roger Federer. He demonstrated a helpful solo tennis drill you can do at home, and of course, he made it look easier than it is. Here’s a helpful solo drill. Let’s see what you got! Reply back with a video and I’ll provide Read more 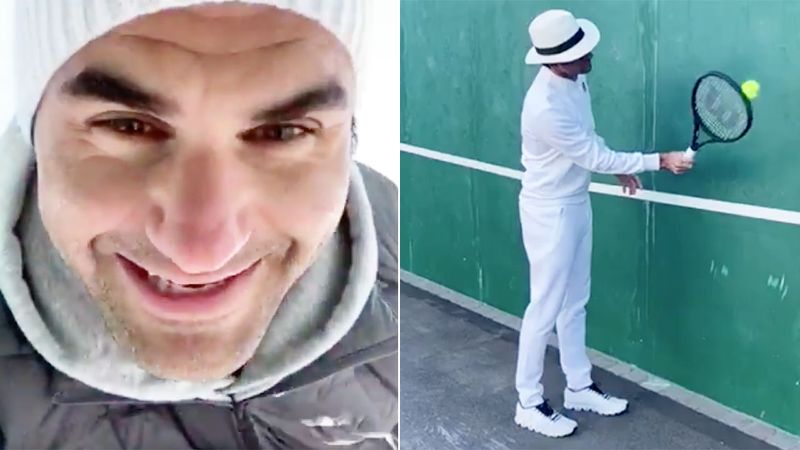 Wimbledon Cancelled due to Coronavirus Pandemic

For the first time since WWII, the Wimbledon Champsionships have been cancelled. Wimbledon was scheduled to be played from June 29 to July 12, 2020, but This official statement was posted on Wimbledon’s website: “It is with great regret that the Main Board of the All England Club (AELTC) and the Committee of Management of Read more 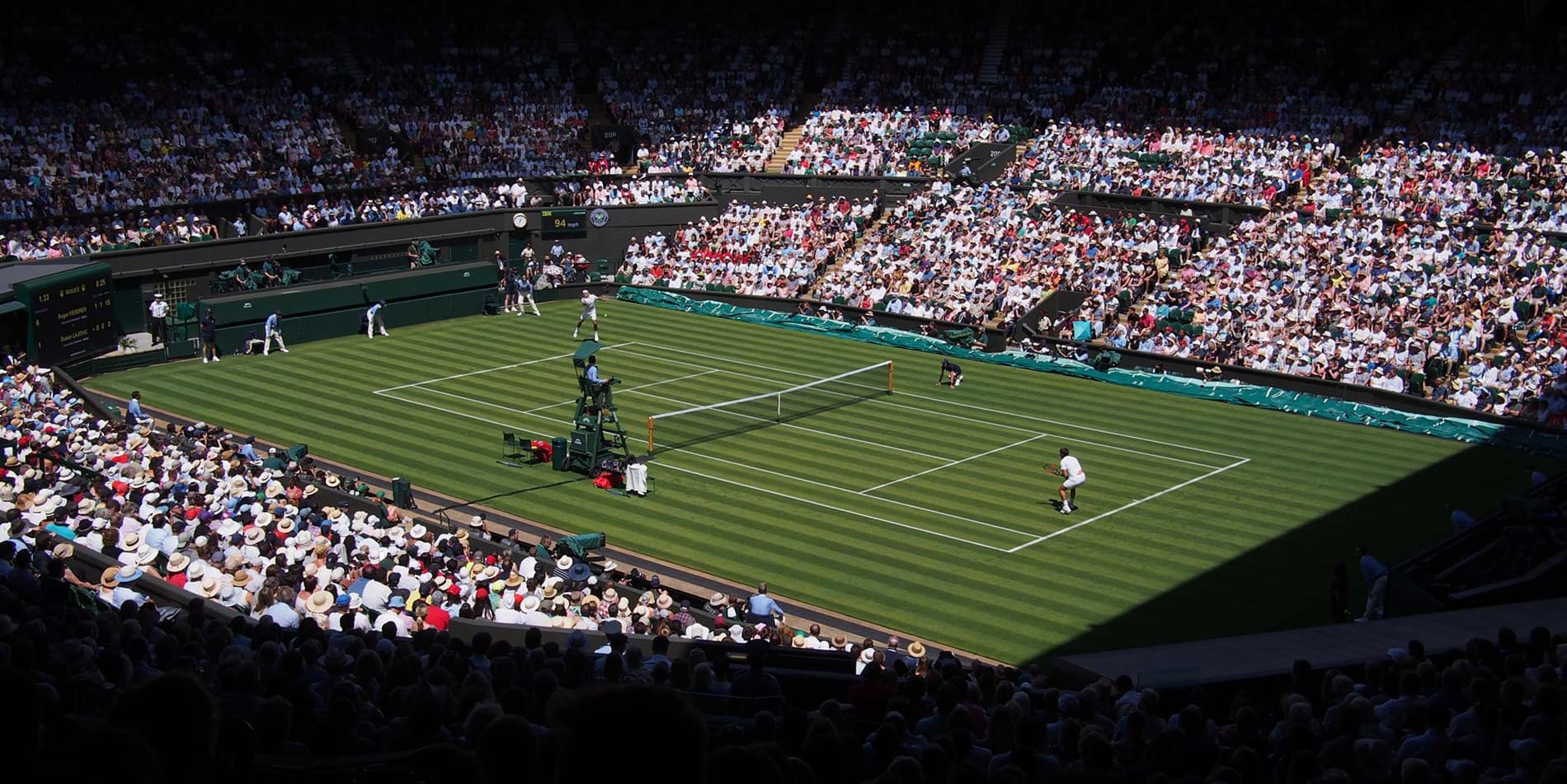